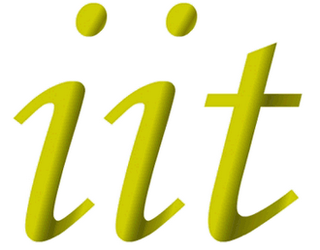 This year, the total number of applicants for the joint entrance exam (JEE), have gone up by 5,000 as compared to last year, to get the most coveted seat in the Indian Institutes of Technology (IITs) from Mumbai zone.

From the Mumbai zone itself, which also has the highest numbers of applicants from the seven zones, 85,169 students have applied for the IIT-JEE. Students from Maharashtra, Goa, Rajasthan, Gujarat and Belgaum from Karnataka also apply from the Mumbai zone.

According to the chairman of IIT-JEE from IIT-Bombay, Abhijeet Chatterjee, candidates from tier-II cities contribute the most to the increase in numbers.