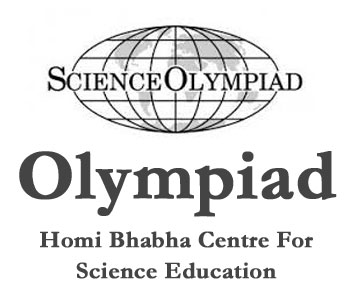 1. In science fiction novel “The Evitable Conflict”, Isaac Asimov suggested that, in a (10) futuristic world, all food items may be replaced with a nutritious powder made of wheat flour. What size of world population can be sustained with this food staple? You may assume that the average annual yield of wheat to be about 3.6 tonne per hectare (present day actual figure) and the geography of the Earth to remain similar to the present world.
Solution: Surface Area of the Earth = 4π r 2 = 5.2 × 1014 m2 Only 30% of it is land. Thus, total land mass is about 1.5 × 1014 m2 . By rough estimate, ignoring mountains, deserts, arid regions, forests, towns / cities etc., only 10% of the land is cultivable.Thus, cultivable land is only 1.5 × 1013 m2 i.e. 1.5 billion hectare. If all this land is used to cultivate wheat then, annual total wheat production will be 1.5 × 109 × 3600 = 5.4 trillion kg. Now each person on average needs 2000-3000 calories per day, which may be obtained by less than half kg of wheat flour. One can estimate daily intake in different ways but the number obtained would be roughly similar. e.g. One can argue that a typical human eats about 250 gm of food per meal and you need 3 meals per day. Thus total is 750 gm. However, water content in all food items is more than half. Thus, actual weight of food is only half of that. Or one can argue each roti needs about 25 gm of flour and if you are not eating anything else, then one may end up eating 15-20 rotis per day. Thus, each person would need about 400 gm wheat flour per day. i.e. about 145 kg per year. i.e. sustainable population would be 5.4 × 1012/145 = 40 billion people.
Note: As with all estimation questions, the arguments presented and validity of assumptions is more important than the exact numbers.