1. When was the Girls’ Division of NCC raised?

5. How can recycling conserve resources?

6. State the important considerations for being ‘at ease’ (vishram) position.

8. State the objectives of Obstacle training programme for a cadet’.

10. ‘Natural resources are mother natures’ gift to mankind’. In the light of the given statement enumerate the role of NCC in conservation of natural resources.

11. After determination of target, what are the next two steps of firing a shot?

14. What do you understand by Social Service? Explain the three identified methods for conduct of social service.

15. From the given diagrams identify and explain the standard obstacles that the
NCC Cadet is required to negotiate during the obstacle training course in
NCC. 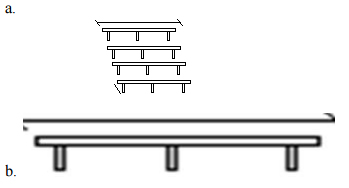 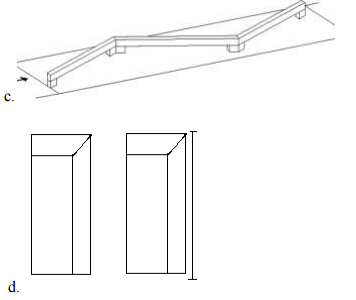 16. Why is aiming by far the most difficult operation in shooting? Explain the laws of aiming.